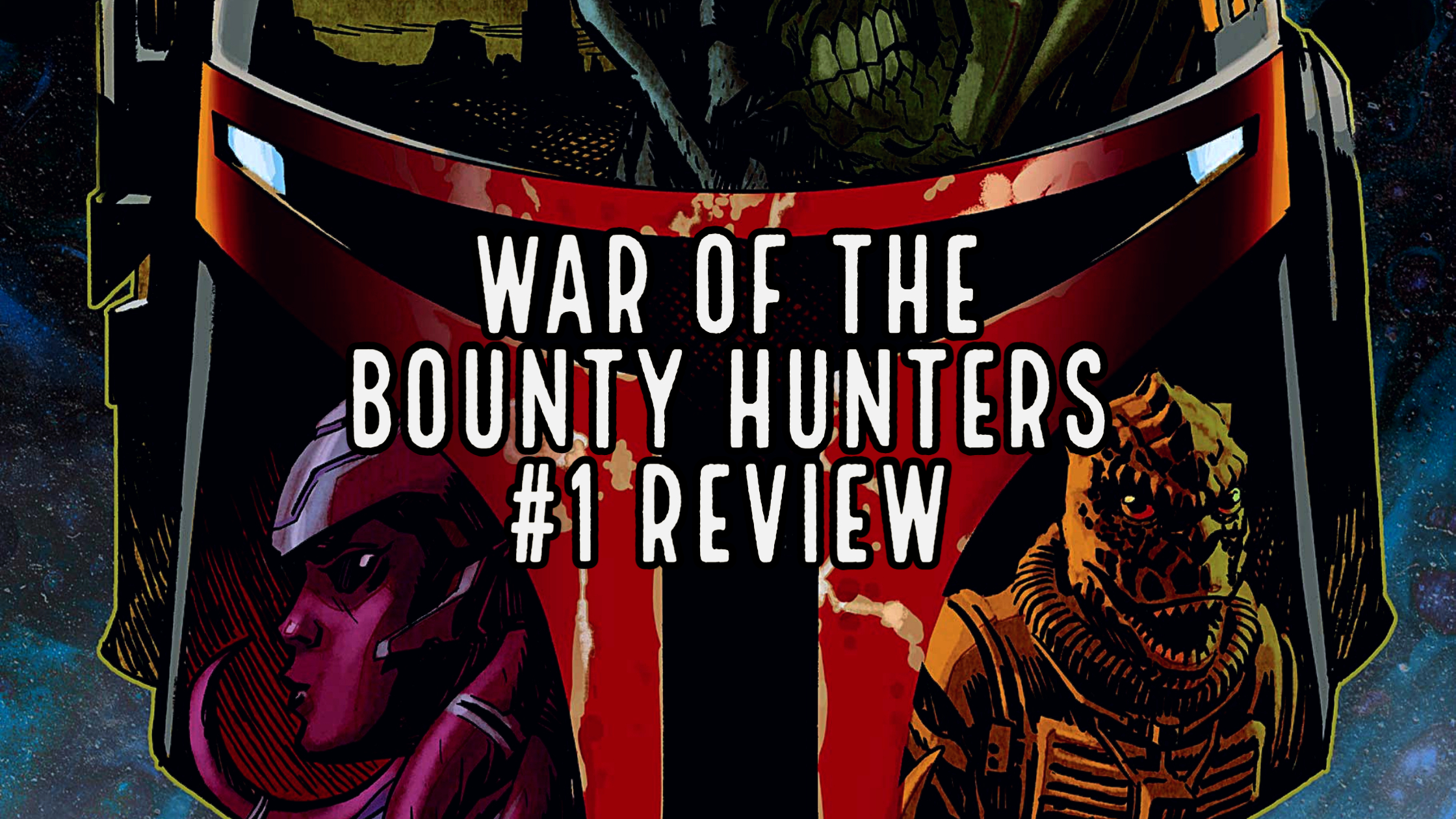 ‘You know who I am. Boba Fett. You know what that name means.’

Let’s face it – everyone’s favourite thing about Star Wars is the bounty hunters. Or rather one bounty hunter in particular. And anyone who tells you otherwise is, quite frankly, lying through their teeth.

It is unsurprising then that, now the focus of Marvel’s Star Wars line has shifted to the often-unexplored gap between A New Hope and The Empire Strikes Back, the House of Ideas and Lucasfilm have decided to squeeze in all the crime syndicates, smugglers and bounty hunters they possibly can. More specifically, this event, which spreads itself across a limited series, several one shots and multiple issues of the four Star Wars ongoing series, reveals what happened to Han Solo between his being loaded onto Slave 1 in Cloud City and his arrival at Jabba’s palace. That’s a big gap to fill in our knowledge and if this first issue is anything to go by, the slow reveal of events over the next few months is going to be exhilarating.

The underworld of the Star Wars universe is on display in all its glory here, ably brought to life through Luke Ross’ bold artwork and distinctively gritty yet pastelly colours by Neeraj Menon. It says a lot about Charles Soule’s writing that his Boba Fett still absolutely shines and stands out, as iconic as ever amongst all the quality and skill on show. As Fett hunts down those who have wronged him, Soule takes us to dingy dive cantinas, glowing star ship interiors, Tatooine and a Hutt war barge. Soule’s ability to hop from location to location whilst also telling a cohesive and exciting story with plenty of surprises (and, oh boy, is there a surprise at the end of this one!) and solid, incisive character moments is nothing short of sheer brilliance.

This is true Star Wars adventure from start to finish and the next issue looks set to explore more new ground whilst ramping up the excitement. Whether this sort of quality can be maintained across the 34-part duration of this event remains to be seen, but the start has been very promising indeed. The infamous bounty hunter’s reputation precedes him as he goes about his business, leading to some top level badassery from this fan favourite character, which will raise a smile in any who have managed to forget the utter joy that Star Wars brings at its best moments.