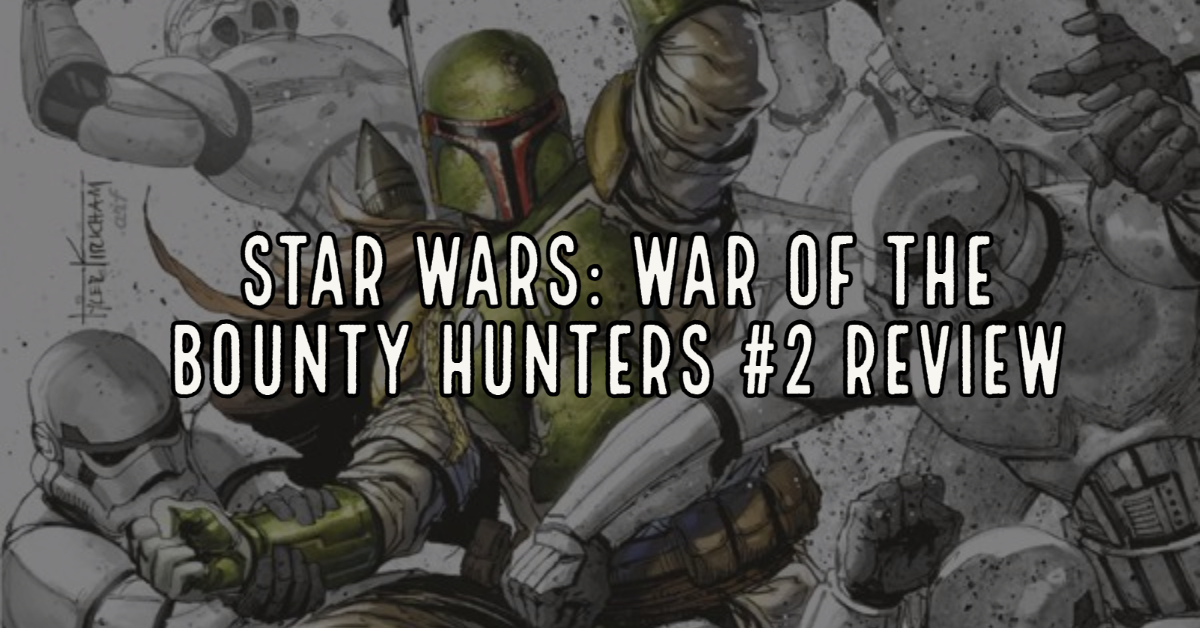 One of the joys of being a Star Wars fan is that if an enjoyable character is created to appear only once on screen, chances are that those who want to see more of them will not be disappointed by what the expanded universe has to offer. This can lead to some of the biggest surprises across all of the franchise – the cliffhanger at the end of issue 1 of this limited series was a prime example, with Qi’ra (played by Emilia Clarke in Solo: A Star Wars Story) revealed to be the mastermind behind the theft of Han Solo and the new leader of Crimson Dawn having been their slave just a few years prior. And now she’s ready to sell the helpless, carbonite-encased rebel to the highest bidder at ‘The Scoundrel’s Ball’!

In the first few pages, Charles Soule shows that he is a master at packing in as much important information into just a minute or so’s reading time, without drifting into clunky exposition. He is aided beautifully by Luke Ross’ art and layout – wide, cinematic panels are packed with creatures from across the galaxy as Soule introduces us to all the criminals looking to snap up access to the galaxy’s most notorious smuggler.

While the stakes are high for some of everybody’s favourite Star Wars characters, the issue is still packed chock-full of humour – even the bounty hunter fight of the century between Boba Fett and Bossk is shot through with uniquely grim slapstick, enhanced by Neeraj Menon’s bright pastel colours, which continue to bring something really quite special to this book. Such an encounter could have easily taken up a whole issue, but the few pages here are beautifully done before Soule returns to the meat of the story.

As if Luke Ross didn’t have enough of a challenge on his hands with the early panels at the ball, Soule then starts to bring a lot of the threads and main characters of this epic event together, with Ross given the responsibility of bringing to life a gamut of iconic faces new and old. Unsurprisingly, it’s an occasion he rises to meet fantastically – each figure is drawn with painstaking accuracy but with a hint of cartoonish charm that compliments the fun approach Soule has taken with this book so far.

The War of the Bounty Hunters event well and truly gets underway this issue, with almost all the major players assuming their positions by the final page – whatever happens next, it looks as though some of the most fun (and potentially quite bonkers) Star Wars comics since their relaunch with Marvel all the way back in 2015 are on their way.