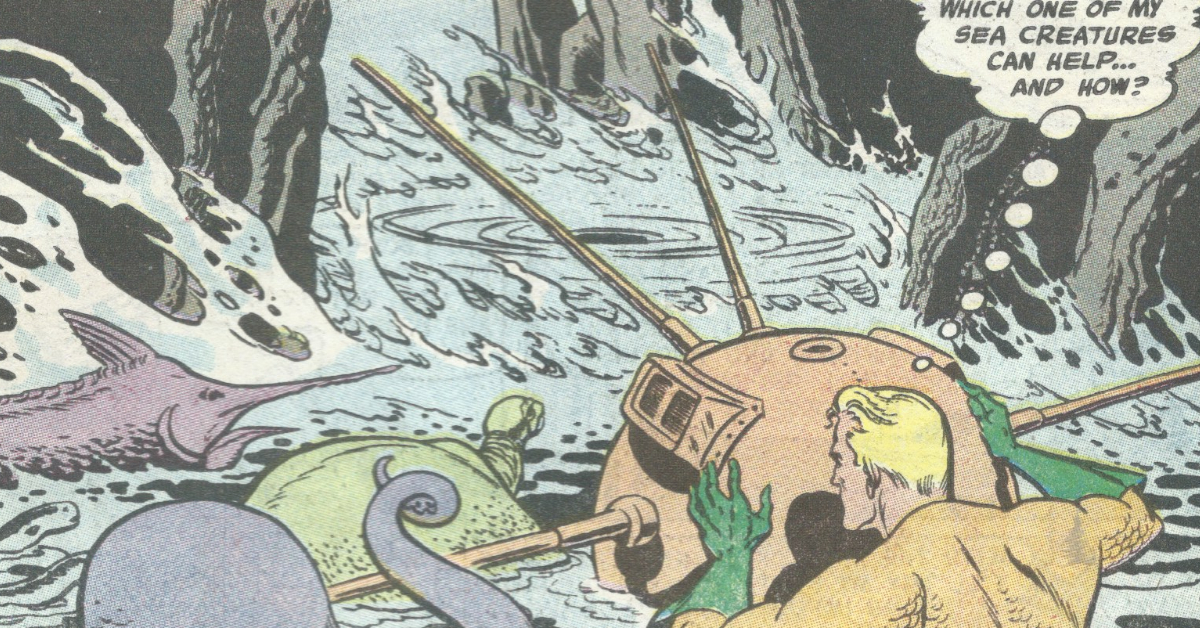 Originally released in 1958, Adventure Comics #247 is packed with three stories, each featuring a well known DC character.  Re-released here as part of the ‘Silver Age DC Classics’ series in 1992, this is a really attractive prospect for any fan of DC or indeed, comics in general.

The original cover was by Curt Swan and Stan Kaye and shows Superboy seemingly facing the judgement of ‘The Legion of Super-Heroes’.  Depending on the reader’s age, it’s either deeply nostalgic or else curious to see art in this style; very evocative of the era and full of elements rarely used today.  Everything from the lettering and logo through to the colours and line work are different and hint at just some of the allure of these older comics.

There was often some form of teaser or ‘pitch’ on the cover, sometimes plucked from the pages within, other times featuring headline hyperbole designed to pull the reader in.  There’s a sense of fun and a feeling of incredulity brought by the dialogue on this cover and, if you want to know whether Cosmic Boy is actually serious, you clearly need to read the story within!

The lead story is notable for being the first appearance of ‘The Legion of Super-Heroes’, comprised here of Cosmic Boy, Lightning Boy and Saturn Girl, along with cameos from un-named members of the legion who would pique the curiosity of readers back in the ‘50s

It’s a great story, full of the optimistic futurism which was prevalent during the time of writing.  We see rocket ships, jet packs and gleaming utopian cityscapes as Superboy is transported to the 30th century!  There he faces the trials of ‘The Legion’ as they attempt to assess his worthiness for inclusion in their club.  Exactly how they go about all this might be seen to be morally dubious but seeing Superboy’s powers pitched against inventive use of other singular super-powers makes for great entertainment.

We then go on to join Green Arrow as he faces ‘The 13 Superstition Arrows’, along with his trusty sidekick Speedy.  This is obviously a much earlier incarnation of Green Arrow and perhaps seems comical when compared to his more modern counterpart.  However, this is an inventive and fun yarn, with lovely art and dramatic writing typical of the age.  Current fans might get a kick from seeing Green Arrow in his early ‘classic’ form; there’s lots to enjoy and some familiar elements that remain through to today’s version.

Our second backup story features Aquaman in ‘Aquaman’s Super Sea-Squad’.  This wild ride reads almost more like one of the war comics of the ‘40s, featuring as it does several military elements.  That’s not to say that it’s not fun; despite the threat of subaquatic nuclear disaster, this remains a remarkably light hearted and thrilling read.  Will Aquaman make it on time? Will the denizens of the deep help him in his impossible task?  Will he pause to paint a nuke green?  Well, yes, as it happens.

As if these three wonderful short stories weren’t enough, we are treated to brief letters or essays from DC creators working on later iterations of the Legion, giving their perspective as they look back on this classic issue.  It’s an interesting read, and highlights the value of these early titles.

There’s something special about picking up an old or vintage comic.  It looks different, smells different (yes, I’m weird) and certainly feels different when you read it.  There’s a magic to it which is very specific to almost any comic prior to the year 2000.  Perhaps it’s the small ads offering x-ray vision for $3.25, or a ‘master kung-fu in a week!’ scheme.  But more likely, it is the imaginative stories, focused purely on providing fun, excitement and entertainment – all things which this issue brings in spades.  Suspend your disbelief at the door and treat yourself to almost any vintage title.  Judge a book by its cover and, chances are, you’ll be glad you did.