Three Reasons You Should Check Out The Rick And Morty Comics Right Now. 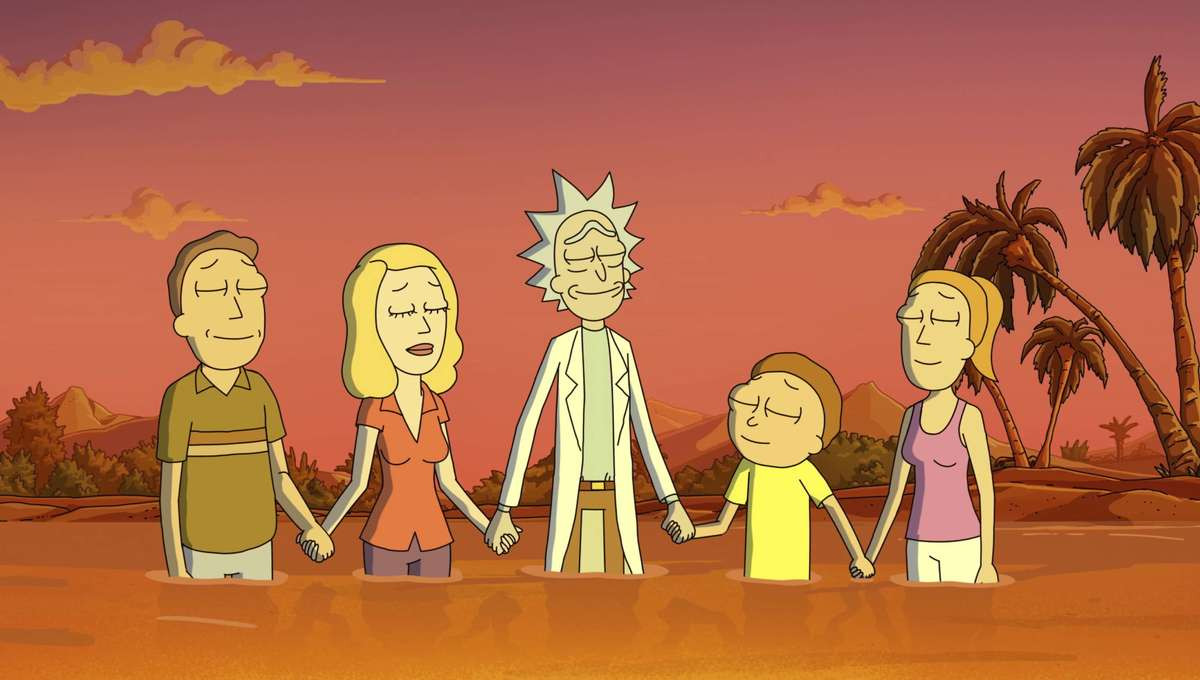 If, like us, you were a little gutted when Oni Press cancelled their 60 issue long run in march of last year, I’m sure you need no introduction here, but if you are one of the many who missed that epic journey, or perhaps were not even aware that Rick and Morty comics even existed, fear not as Oni Press is on fire with a whole bunch of limited series and one shots, let us explain why you should give them a go…

In line with the best of of TV comic adaptions, as you already know the show, you can hear Rick’s belches, you can’t help but hard-cringe at the sound of Jerry’s incessant whining, it all feels a home in print. Its the same with the editing as, just like the show, the comics seem to pull off a good balance of quick witted, edgy humour and good some great comic timing. In this case by some short and flowing panels that push you so quickly through joke after joke that, just like the show, you end up wanting to go back for more just in-case you missed something crucial to the plot or another layer to the joke. Oh and yes, there are always plenty of references and links to the main show too, but with a universe so vast, complex and rich with characters as Rick and Morty’s, that’s not exactly the hardest trick they have had to pull off here.

If you are new to the comics then at first glance you might thing the artwork looks a little rough around the edges but we insist, fear not, it’s brilliant at what it needs to do, and once you are just a few panels in the character design and their reactions simply mimic the animation that the TV show brings and more often than not it far exceeds the detail needed for the premises it sets itself up in. It’s not as tight and easy on the eye as something like the (ever outstanding) Simpsons comics, but then that type of execution would certainly bring more of a ‘photo-story’ feel to them rather than the very plot-apt chaos that Oni present with Rick and Morty.

If there is one thing that anybody in tune with social media can agree about with Rick and Morty, its that it never seems to be able to go a season without attracting some kind of controversy. We are certainly not going to get into all that here, oh no, but it is now a sad fact that, if its not spoilers, its going to be that one notification from an entertainment media outlet that leaves you to watch a new episode already knowing that there is something either controversial or an important plot point on the way.

Season five has been no exception to all of this so far and we are sure at least some of the publicity doesn’t exactly harm its viewing figures, either way the comics are a breath of fresh air when it comes to enjoying the content without all of the opinions spoilers, and general noise that come with the show.

So, if you are worried that some of the content of the show, or even just the noise surrounding it is tarnishing what was once your love for a healthy fix of Rick and Morty, we would suggest having some land through your letterbox each month as the comics have yet to arouse any of the scrutiny that the show comes under and yet still manages to keep its trademark bite.

Not only do we get the next part in the fantastically hilarious ‘Ricks New Hat’ run, but up for pre-order now is a Misteeeeeeeer Nimbus one shot along with, what’s that? is that a Frank Miller/Zach Snyder inspired 300 cover for a comic based on Snuffles the (former) family hound!? I think it is…

Feeling it? Well don’t worry, we have you covered as all of these will all be available on http://www.wowcomix.com, maybe even by the time you read this!

“Oh, snap. It’s over. Rick and Morty are in the big one, the afterlife. No, for real this time, seriously. OK. You got us. They’re in the afterlife, but which one?! Will they find the second Fact of Science in time to save all of reality?!

Straight out of the Rick and Morty Season Five premiere comes Mr. Nimbus!

The origins of Rick’s mightiest foe are revealed in this very special issue of Rick and Morty Presents. Love, war, fish, and friendship undergo the battering sea of time and tide.