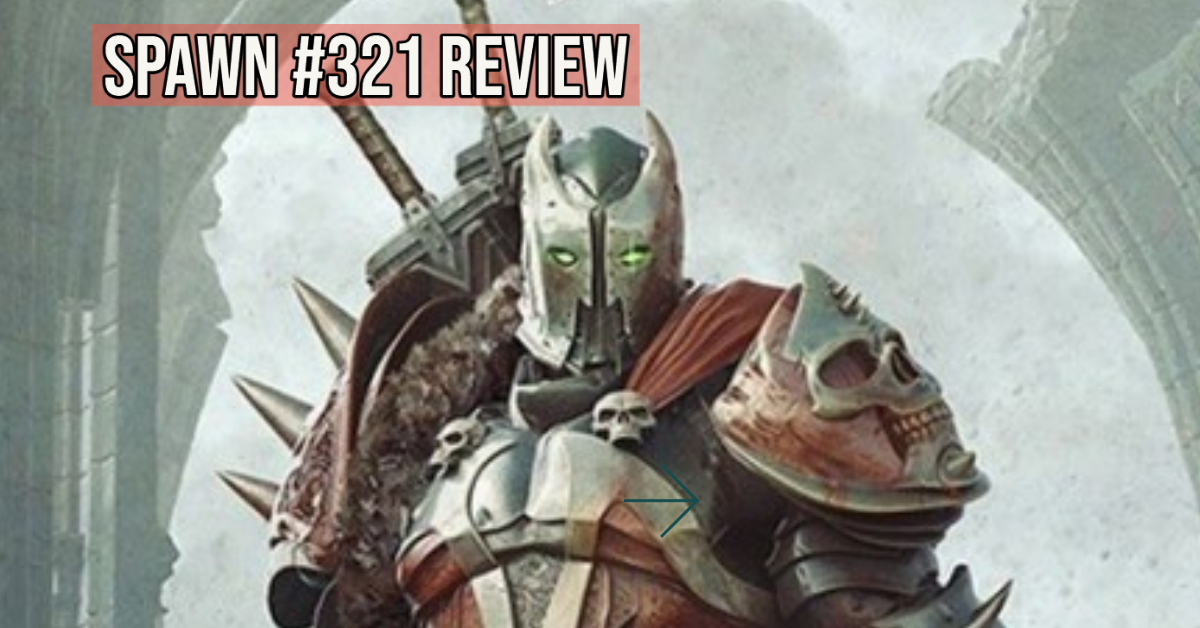 The brand new installment of Spawn is a pretty interesting read, it adds some suspense to the ever building war, shocks the reader with a disturbing story and ends in a VERY intruiging manner.

The story begins with spawn arguing with Matt (Spawn’s friend/assistant) and Jessica (she-Spawn) about the safety of their hideout. Spawn fears that the base is no longer secure as villains seem to come and go as they please whereas Matt and Jess believe their sanctum is still suitable and question Al’s methods at which point he storms out in a rage and goes on the prowler for a man called Paul with some very shady connections.

Once Spawn catches up with Paul and interrogates him he finds himself wandering into the basement finding a startling discovery of a young lady trapped with her baby. Spawn places his hand on the woman’s head and witnesses the atrocities committed by Paul, plagued with anger spawn lashes out and seemingly causes nation wide blackout? The blackout seems to be some sort of supernatural happening as the last page reads that “No one will be able to light a fire”. Which obviously is impossible unless Spawn caused everybody to lose there sense of intuition.

The issue calls this the “Blackness” so it must become the books next storyline which could be really awesome and become a sort of every man for himself night war that could last for a few issues, in all fairness, spawn could use a good, long story line to break up the serialised story structure its had for the past few issues which leads me to a little bit of a problem with this issue.

The book went INSANELY quick, Spawn literally just had an argument and then found a woman in a cellar and then it ended. This would be fine for the trade but as a single issue it’s slightly incomplete which goes for the rest of the issues and it leaves me not as excited for the next issues as I think I should be. This issue doesn’t necessarily adhere to that however as I am pretty excited to see where the “blackness” leads.

Enough with the negatives though, this book is mostly pretty great. I don’t think the writing by the one and only Todd McFarlane will ever improve but that adds to the charm of the indie book and Carlo Barberi’s art continues to be astounding. It’s just so lively and fresh! It really makes the book so much more appealing and I hope he has a long tenure on this series.

All in all, this issue is quite uneventful, but Spawn continues to be intriguing and lures readers in with its brilliant artwork and ever building story arc.