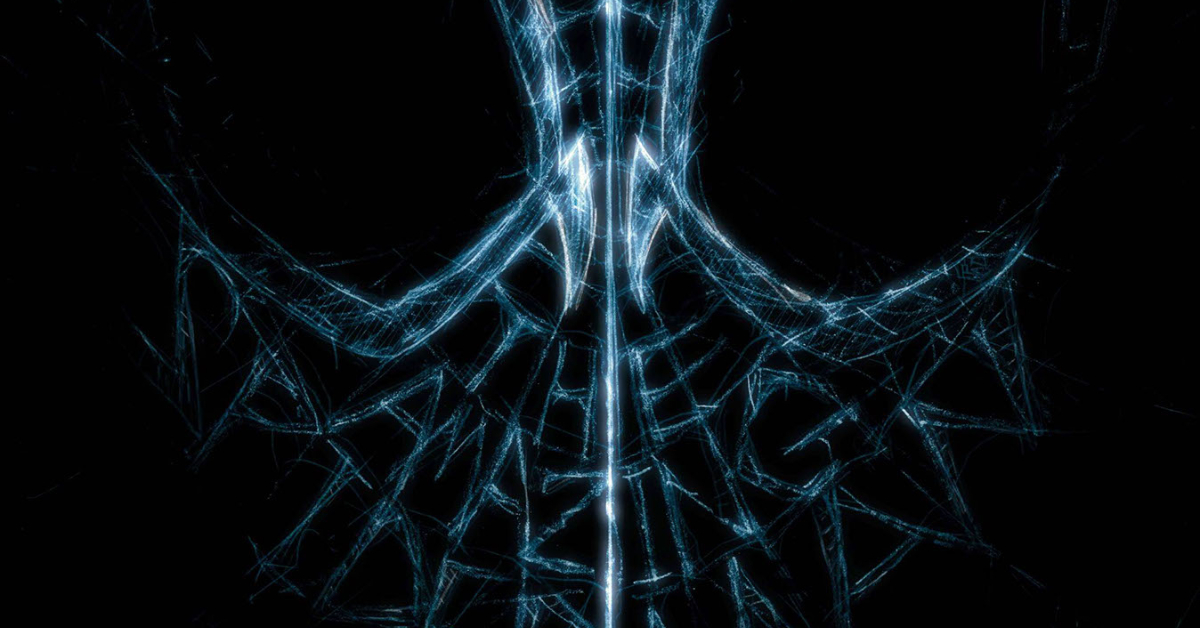 So I haven’t been THIS excited for Spider-man in quite a while now, I was hyped when this new run started because we finally got a change up from Dan Slott to Nick Spencer and my favourite artist Ryan Ottley was on the book aswell.

However, as the series progressed, we lost Ryan Ottley (on Spider-man, he is still very much alive) around the halfway point of the run and the plots got a little stale (Kings Ransom and the Chameleon Conspiracy to be specific). The stories were in my opinion, more exciting than the previous run but lacking the constant state of epic-ness and energy that the book had seen before, but now, I think things are finally going to be… amazing (forgive the pun) once again. Let’s dig in!

This time around, the story starts with a young Peter Parker walking the streets of New York with Aunt May, blowing up a piece of gum. Aunt May realises she never bought that for Pete and asks where he got it from, Peter doesn’t understand what he did but said “it felt too easy”. They end up going back to the store and paying the store clerk for the gum and once they get home uncle Ben asks to talk to Peter, giving him a speech about the man who you are in private and that you can’t hide from him. Ben turns around, disfigured by a hole in his face with spiders crawling out of it and we soon discover it was just a dream.

Peter wakes up miserable over Harry’s death (last ish) and decides to go get some fresh air outside, on a specific building where its quiet and solitary, where he has nothing to worry about. I always like little things like this, they communicate to readers that Peter is a human being; he still faces problems and tribulation and has his safe spaces of his own to go to, they really drive home the “everyman” aspect of the character. Once he gets up onto the roof of this building he sees another Spider-man swing past?! Spidey throws a slue of tricks at the imposter but they prove useless; his webs bounce right of the shady character and they run right through the wall Peter pulls down on them. Following that, a spider looking device is deployed and wraps Peter up, allowing the doppelganger to escape. The device tells Peter that he will be let go in an hour and he should use this time to “reflect on his life’s decisions” Which might be the funniest thing I’ve read all year.

The following day, Pete runs into Ben Reilly (who last appeared in Iron man a few years back I believe but I’m sure you’re familiar with the character from the infamous clone saga storyline back in the mid 90’s). They talk in a restaurant and Ben reveals it was him who was running around the night before and that’s what he’s come to talk to  Peter about. The beyond corporation has hired him to be Spider-man after acquiring the trademark to the hero from the now defunct Parker industries (the company Otto Octavius began when he was in control of Peter’s brain, when Peter regained control he totally tanked the company and had to sell off all the assets although he was unaware Otto had trademarked the Spider-man name). Ben came to tell him that he wasn’t asking to be a Spider-man but that he will be, like it or not. After all, they both have the same moral code so its not like you can keep him out of the fight. Peter has no choice but to accept it and they go their own ways.

Ben returns to his penthouse in the beyond tower to his girlfriend Janine, who just got out of prison last issue. There’s a pretty nice moment where they take in just how different their living conditions are now from a few years ago until its interrupted by Reilly’s overseer of sorts to partake in some sort of session.

We cut to later as the (typically hulk villains) U-foes are carrying out a mission when Peter arrives on the scene to stop them, he makes a joke about the stench that X-ray carries when they reply that the joke wasn’t funny the first time when, all of a sudden, Reilly breaks through the debris under him. They team up against the villains and hold their own until X-ray let’s out an explosion of ionising radiation, reducing the area to Rubble; as Ben recovers (due to his radiation proof suit) and goes to re-group with Peter he sees that Pete’s been injured pretty bad and as he falls to the ground and blacks out, the issue ends.

Things look pretty rough for Peter but it makes for one heck of a story! Before I talk about anything else I just want to talk about beautiful wrap around cover by comic book veteran Arthur Adams! This cover was jaw-droppingly gorgeous and the solicited covers for the beyond books look incredible, in other news, I loved this book! Pretty sure this is my favourite issue of Spider-man since the red goblin arc in 2018.

I didn’t realise how much the title was coasting until I came out of it and beyond looks like a non-stop thrill rife and I can’t wait!!! I’m pretty sure they had me in mind when they made the series thrice-monthly if I’m being completely honest. Zeb Wells writing was funny, exciting and did a spot-on job of all the characters personalities and the like although Wells is no newcomer to ASM, he’s done several short stories in other spider-books and scripted the awesome storyline SHED back in 2010 with legendary artist Chris Bachalo. Patrick Gleason’s art in this book is really just brilliant, I love the way he draws Spidey but I just have one teeny, tiny nit-pick on the artwork which is that it can be pretty inconsistent. I double checked and he is the only pencilled on the issue but it looks like it can be two different styles at some points. In parts, peter looks in style with Gleason’s art but in others he looks like a 3-d tracing. It’s the only problem I’ve had with his art, I don’t know whether he gets worn out or if he’s just experimenting with different styles but when that’s my biggest complaint with a comic you know it’s good, it’s sooooo good. BUY IT!