Pre-order of the Week – Dark Crisis: The Deadly Green #1 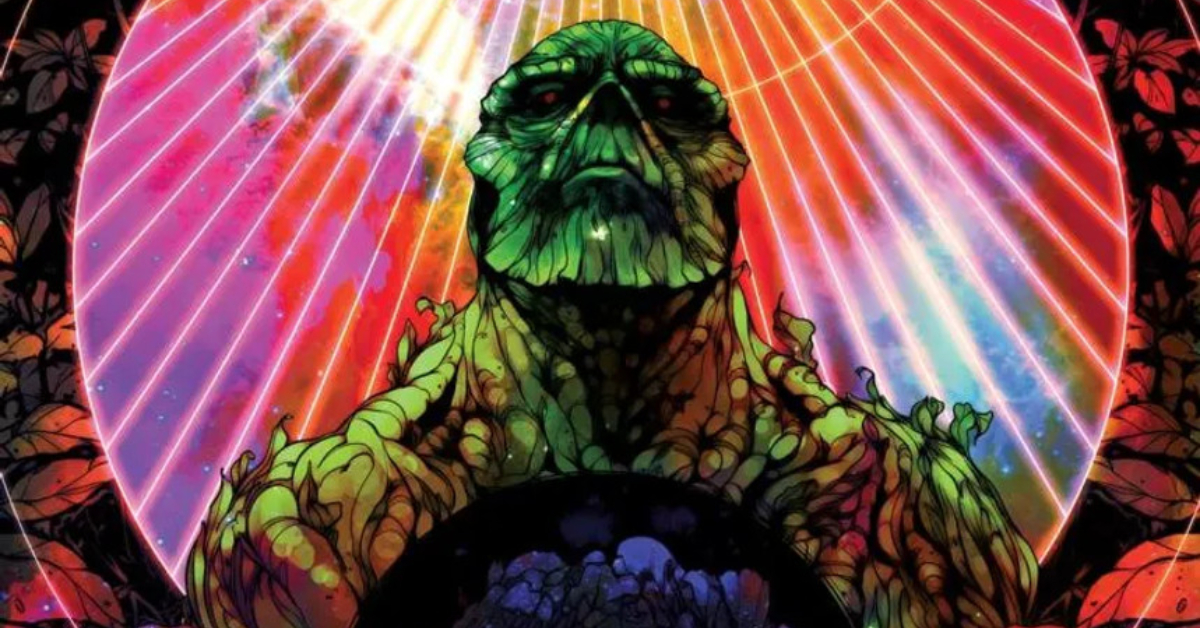 There are some great titles due for release this October, including the return of Silver Age Miracleman, a brand new Spider-Man run from Dan Slott and Mark Bagley, and Gotham City: Year One from Tom King, to name but just a few!

However our pick this week is the 48-page one-shot, Dark Crisis: The Deadly Green #1, written by Joshua Williamson, Dan Waters, Ram V, and Alex Paknadel with art by Daniel Bayliss. What a lineup! Check out the covers below!

Nice! But what’s it all about?

The original 1986 Crisis on Infinite Earths is an absolute classic, not just to us obviously, but for countless comic fans around the globe, setting the bar for big comic cross-over events ever since! And the way it’s being revisited in Dark Crisis is lining up to be another crazy action-packed and fun saga by the time it finishes in December. In The Deadly Green we will see Swamp Thing teaming up with Superman (sold) to finally try and solve the mystery of the Great Darkness.

Now, we don’t often say things like this… but, one of the slightly more disappointing aspects of the original Crisis was, of course, the lack of Swamp Thing. He did have a cameo tie-in alongside John Constantine in Swamp Thing #46 by Dick Giordano. (Actually thinking back, that’s a really great issue where Swamp Thing first learns of the Mulitiverse) but we all would have loved to see more of him in the main event!

So, in a nutshell, it’s great to have more Swamp Thing in the mix for all the Crisis fans out there, and a special mention to Ram V who is on this issue. His recent ‘The Swamp Thing‘ run was something to behold and fast became a bit of a customer favorite in our stores, and those are the reasons why we’ve stamped this for our pre-order pick of the week!