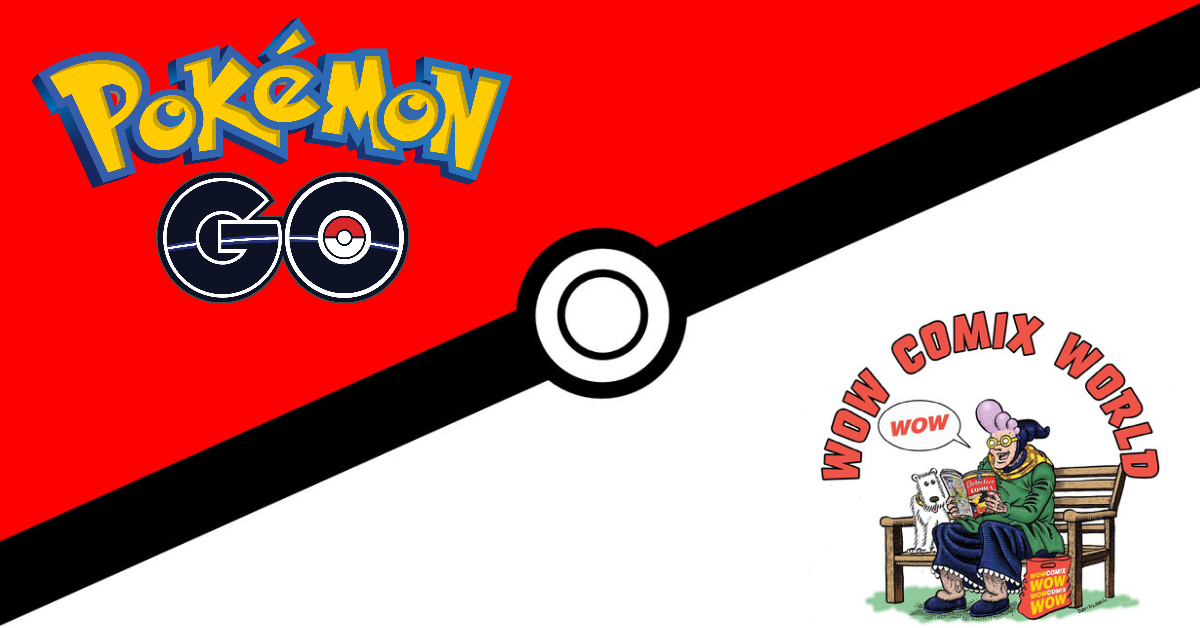 Like many Pokemon fans around the world, us here at Wow Comix World (particularly myself) are partial to playing a bit of Pokemon Go now and then (if by “now and then” you mean every day in my case, after all those cute and colourful critters aren’t going to catch themselves are they?), as are many of our customers and fellow poke collectors. So we thought it’d be fun to create our very own Wow Comix World Pokemon Go profile!

We’ve only been on the game a short while but we’re filling up the Wow Comix World Pokedex pretty quickly (or at least it’s filling up faster than it did back when I first played the game upon its release back in 2016, when all I caught for about 2 weeks straight were Pidgey, Rattatta and Caterpie over and over and over again…), so if you’d like to add us as a friend and exchange gifts/raid invites etc you can find at the Trainer Code above!

And can you believe it, just as I was typing this blog up I went on to our  Pokemon Go profile to snap a couple of shots of our trainer in action when suddenly…

We went and caught our very first shiny Pokemon, now that’s what I call good timing!

Here at Wow Comix World we’re all about sharing our love for all things cool with you guys, and that’s especially true for the Pokemon Collector’s Blog. Ever since the original games came out way back in 1996, the Pokemon world has always been built around a sense of community and enjoying the franchise with like-minded people, whether that meant trading via Gameboy Link cables, swapping trading cards in the school playground or as is commonly the case nowadays, playing online with other Pokemon fans all over the world! So if you’d like to join in on some Pokemon Go fun, we’ll see you in the game!

P.S if anyone would like to suggest a nickname for our little shiny Houndour let us know, leave a comment with what you think we should call her!